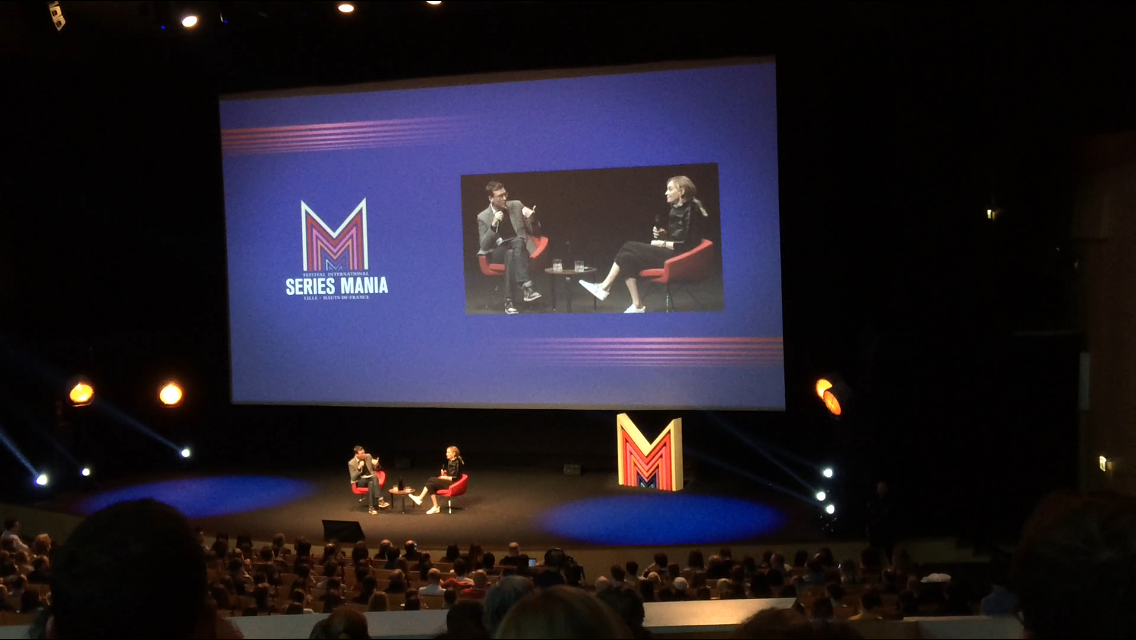 Her radiant smile lit up the room as soon as she stepped foot onto the scene. Uma Thurman came to France this Tuesday to give a masterclass at the Series Mania festival, that is taking place in Lille. Not only was it shocking to see such a great actress come to our city, but it was even more impressive when she took the floor and started rambling about her life, how she became an actress, her past and many diverse topics. How has Uma Thurman become Uma Thurman ? Who exactly is hiding behind all those masks she has to wear in each film ? I suggest you find all that out in our article.

Meant to be an actress ?

„If you can see it, you can be it”, she said as soon as the first question was asked. She turned this boring question into a reflexion on how people become who they are, on how careers develop into something real. She depicted herself as „every 12 year old girl”, who wanted to be an actress just by watching movies and by wanting to do the same thing as the actresses she saw on the screen.  But it became real to her when her grandma passed away : she was 3 at the time and did not understand a lot of things except that her grand-mother and her used to go to the theater a lot before she died. So her grandma left her this sacred „play-legacy”, which led Little Uma to grow a particular interest for  everything that had anything to do with playing, acting and drama. When she was 15, she moved to New York City and she started to work at 16. She had her first “real” acting experience  at this age and kind of never stopped… She took one on one acting classes with a teacher (Mrs Hopler) who really helped her in figuring out who exactly she wanted to be. She said she was, particularly at this age, overwhelmed by this acting-world, which fascinated her. She felt like there was a certain romance in reading plays, drama, and other art forms. She has always had this vibe in her, kind of like this gut feeling that she was going to be an actress someday. And she was right. Not to mention, she is one of the greatest actresses of her time.

„You take the role and the role takes you”

The moderator then played two clips of her most famous movies : Pulp Fiction and Kill Bill Vol. 2. It was so impressive to have the actress both in front of us and on the big screen (ok, I’ll stop fangirling, my bad). Uma Thurman laughed when watching these two extracts, since they kind of „give {her} me PTSD” (ndlr : PTSD = Post Traumatic Stress Disorder, you can look it up on the Internet). She then shared with the audience some flashback memories from the shooting, and talked about how it was to work with one of the most successful producers in the entire world : Quentin Tarantino. Uma Thurman always played such „physical” roles : in Pulp Fiction, for instance, she danced with John Travolta, in Kill Bill she used a lot of fighting moves… But she was not at ease with all these movements at the beginning, she told us. For the dancing scene in Pulp Fiction, she had to really let go of any embarrassment she possibly had, which is not a simple thing when you have just begun acting. But once she started dancing, nobody could stop her. Quentin Tarantino even danced behind the cameras, there was a genuine joy in the whole room as they shot this scene. It is so heartwarming to hear such things : how the Little „unexperienced” Uma became Uma Thurman, aka Mia, how the actress woman became the drug addict, just for a few months. Uma Thurman was thankful for the people she had shot these scenes with, since they were very understanding, and even comforting sometimes, which is not always the case in the film industry in Hollywood.

Uma Thurman is now a mother, she has given birth to a daughter and a son, who are now 20 and 17. She is still an actress, and even expands her abilities to new acting landscapes. Her daughter is also in the film industry and Uma Thurman is a very supportive mother, because she believes in her and kind of sees herself in her daughter, when she was her age. Even though she is (has been) in it from a young age, Uma Thurman is glad that the film industry is slowly changing. After the Weinstein Affair for instance, the curtain has risen and exposed what took place every day in Hollywood. Such terrible things still happen, but less often, and women are more than ever under the spotlight. They tend to be more and more empowered and are offered new opportunities. Though it doesn’t mean that all the inequalities have vanished, some progresses were made and Uma and her daughter are witnesses of them and encourage everyone to appreciate them.

Though she did only stay under our spotlight Lillois for about an hour and a half, she left a very strong impression. She is a very empowered and empowering woman, who happens to have a lot of faith in the current mutations occuring both in the film and the TV industries. She is and will stay a role model for a lot of people and it was a very enriching experience to meet her. We look forward to seeing her once again in our little city ! 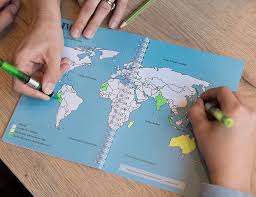 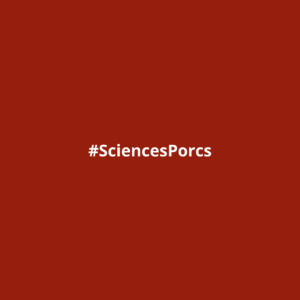 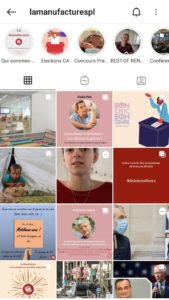